MAYBE THIS DOESN’T UNNERVE YOU, BUT IT PROBABLY SHOULD
A digital creative agency from places all over. Our heritage is British (it rains there) and headquartered in the sub-tropics (its warm there), a small town that became a big town a destination Miami Beach.
21888
post-template-default,single,single-post,postid-21888,single-format-standard,ajax_fade,page_not_loaded,,select-theme-ver-4.1,vertical_menu_enabled, vertical_menu_transparency vertical_menu_transparency_on,wpb-js-composer js-comp-ver-5.1.1,vc_responsive 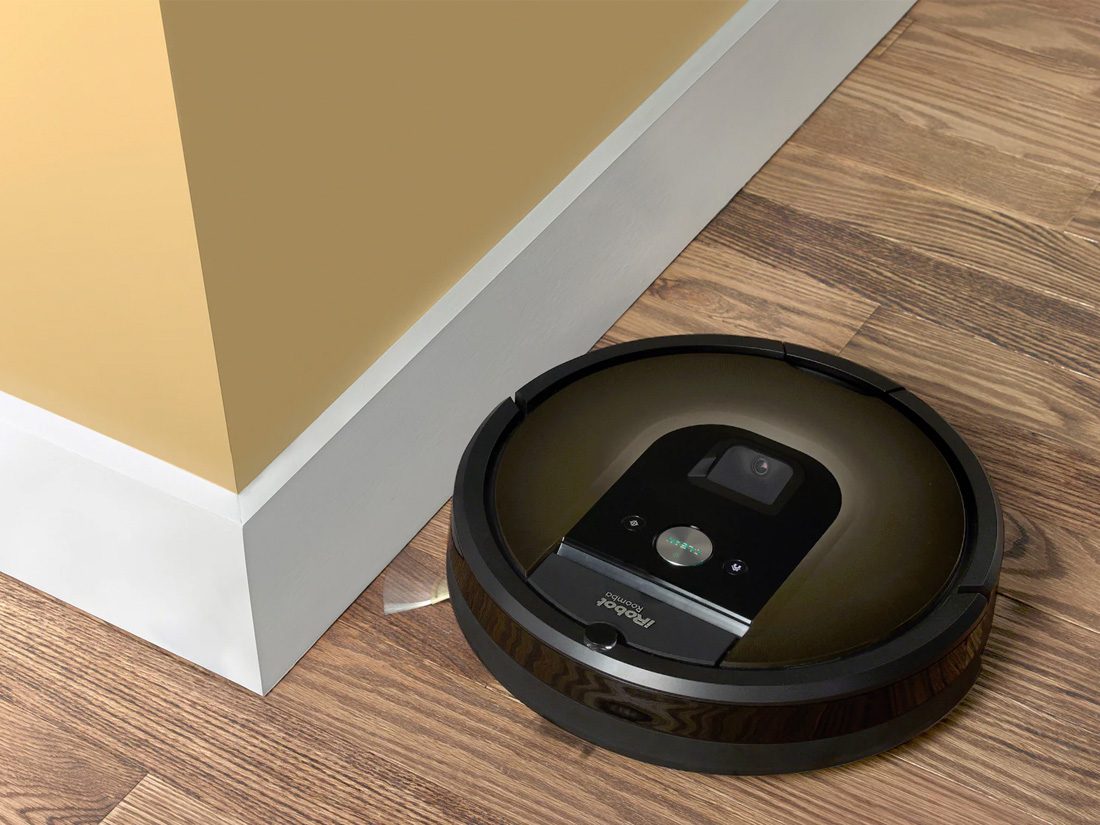 As part of the larger quest for a few major companies to vacuum up every bit of data about you that they can. Now, they want to know all about your living space.

iRobot’s Roomba robotic vacuum cleaners could soon be sharing the maps of users’ homes they make as they clean with Amazon, Apple or Google, among others.

iRobot, which made Roomba compatible with Amazon’s Alexa voice assistant in March, could reach a deal to sell its maps to one or more of the Big Three – Amazon, Apple and Google’s Alphabet – in the next couple of years. None of the three commented on this story.

All of iRobot’s Roombas use short-range infrared or laser sensors to detect and avoid obstacles, but in 2015 iRobot added a camera, new sensors and software to its flagship 900-series Roomba that gave it the ability to build a map while keeping track of their own location within it.

So-called simultaneous localisation and mapping (Slam) technology enables Roomba, and other higher-end ”robo-vacs” made by Dyson and other rivals, to do things like stop vacuuming, head back to its dock to recharge and then return to the same spot to finish the job.