Science Archives - Sachs & Sachs
A digital creative agency from places all over. Our heritage is British (it rains there) and headquartered in the sub-tropics (its warm there), a small town that became a big town a destination Miami Beach.
47
archive,tag,tag-science,tag-47,ajax_fade,page_not_loaded,,select-theme-ver-4.1,vertical_menu_enabled, vertical_menu_transparency vertical_menu_transparency_on,wpb-js-composer js-comp-ver-5.1.1,vc_responsive 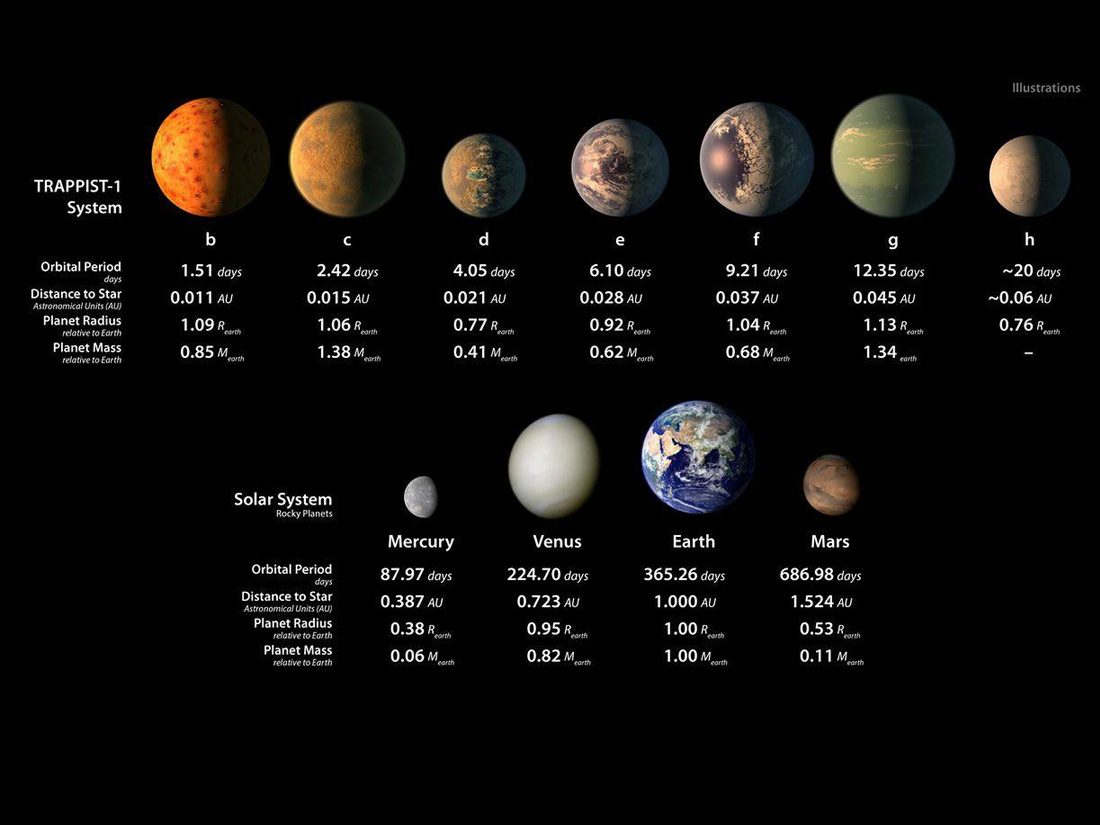